DARKOH AT THE GQ MEN OF THE YEAR AWARDS

What a night it was. This year`s GQ MOTY has been a true tribute to liberty, unity and peace, as it took place in Berlin two days before the 30th anniversary of the wall coming down. 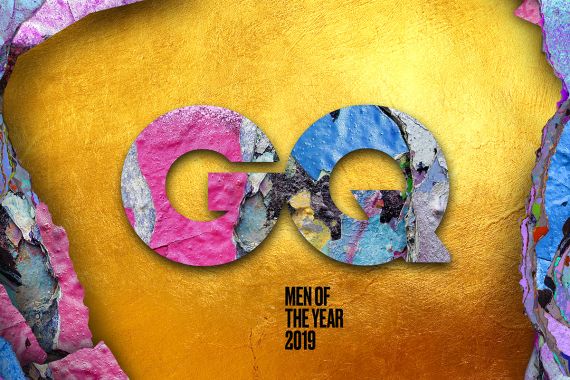 From Lewis Hamillton, Billy Porter to Sharon Stone, everyone addressed the importance of tolerance and respect for one another. Our personal highlight was seeing two honorable men in DARKOH.

Simon Lomeyer has been a household name in our office not just because of his work for GQ Germany as a blogger. He is also an amazing journalist and photographer, and we have had him on our wishlist for a while. This year he approached us, which is such an incredible honor. Wearing a fuchsia velvet jacket inspired by Derek Blasberg`s pink outfit (who by the way complimented the look of the suit on Twitter)!

If you haven’t heard from Tom Wlaschiha because you are not a Game of Thrones fan, then you will surely know him from the Netflix series Jack Ryan. We were lucky enough to have him walk into our store in Berlin and have him dry on our suits…the rest is history. Wearing a mustard dinner jacket with satin lapel he really stole the show that night. He even made the GQ Best Dressed List!

If you are inspired and love the velvet look then feel free to contact us, we have many more colors you can choose from…