Influencer Chez Rust was the first European blogger who DARKOH collaborated with. It was his stylish “the boy from next door is actually a model” way, which caught our attention way before we noticed that his images were one of the most reposted ones (@chezrust). Chez Rust rocked our maroon wool suit in December, which drew lots of attention in the IG world: 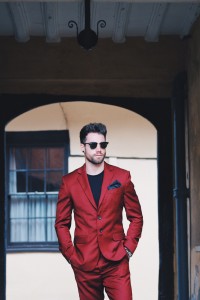 We then had the pleasure to interview Chez for December issue of US magazine FSHN Magazine, where he told DARKOH founder Joyce about his beginnings and his goals. We will soon hear more about this striving blogger but in the meantime, check out his latest entries on his blog. 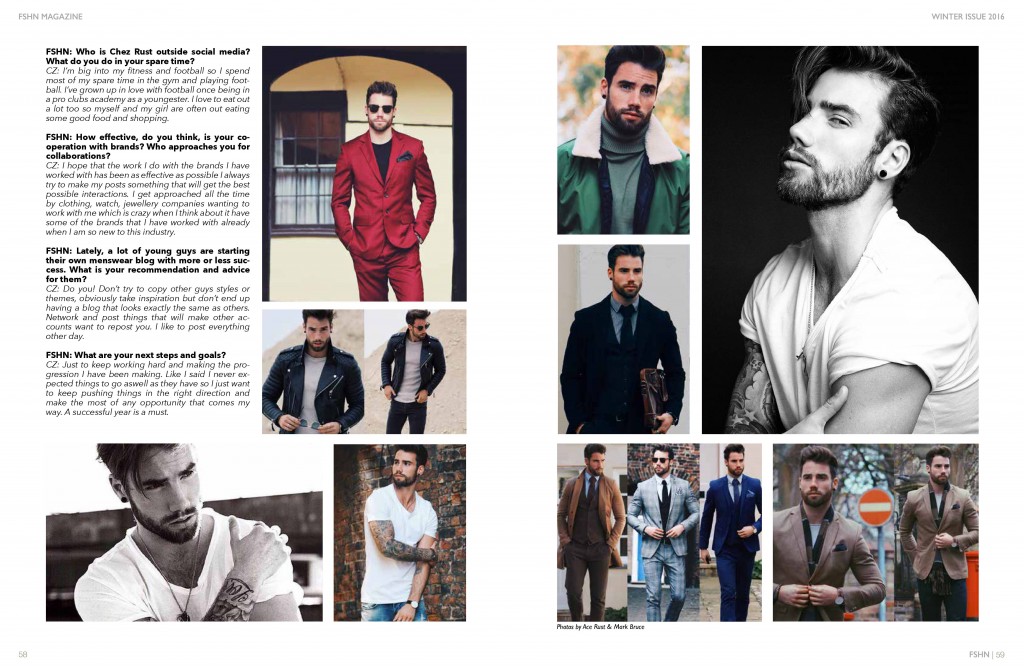