The basic idea was to recreate a modern Great Gasby look similar to this style combined with black. 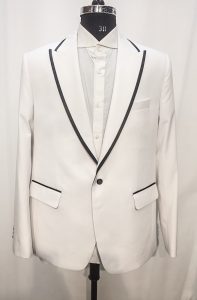 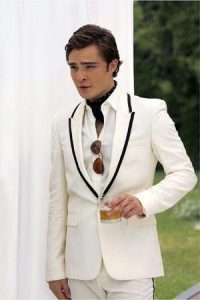 Obviously we hit the right style as Mousse T shows here on this image he sent us shortly before the gig. 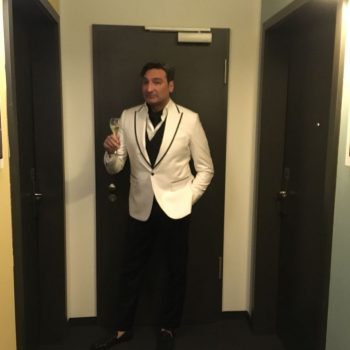 He was later photographed by the infamous Artist and photographer Tina Winkhaus. 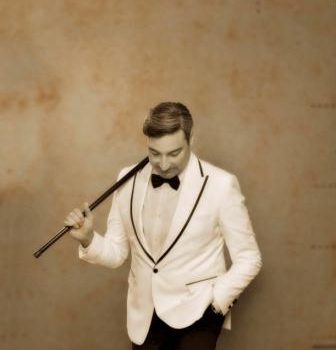 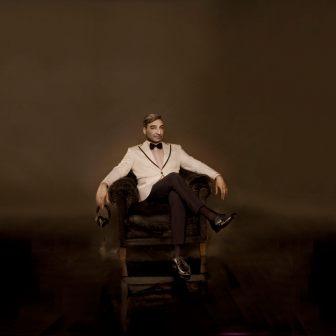